Get to know, in this month’s newsletter, the first two startups supported by the Social Innovation Fund (SIF) – We Changers and Agroop – and learn more about how SIF can help in responding to the social consequences of Covid19, supporting initiatives in several areas of intervention.

We also tell you that the Investment Committee of the 200M Fund has approved 3 new investments, to be announced very soon and that after just over a year since the opening of the applications, 200M has already co-invested with dozens of private partners in 10 Portuguese technological companies, representing 70 million euros of total investment.

You can also see the impact on the Portuguese economy of the several funds managed by PME Investimentos over the past 10 years, with more than 22 billion invested in companies, in partnership with dozens of public and private partners.

And we highlight, as always, the work and initiatives of our companies, always active and strongly committed to growing and strengthening their presence in the markets. 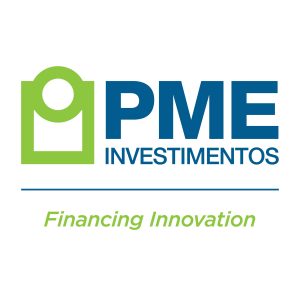